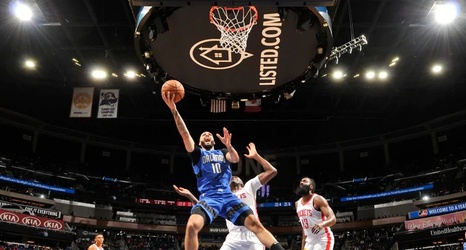 ORLANDO – The Orlando Magic tried Evan Fournier, Aaron Gordon, Jonathan Isaac and Michael Carter-Williams on superstar scorer James Harden at various times throughout Friday’s game at the Amway Center and little to none of it at all worked.

Unlike last season, when Magic defenders mostly made life miserable for Harden, they struggled to even distract him throughout the flurry of 3-pointers that he poured in on Friday to repeatedly silence the home crowd.

Fournier and Gordon had two of their best offensive games of the season, but it mattered very little as Harden scored 54 points and the Rockets buried 22 3-point shots for a 130-107 defeat of the Magic at the Amway Center.