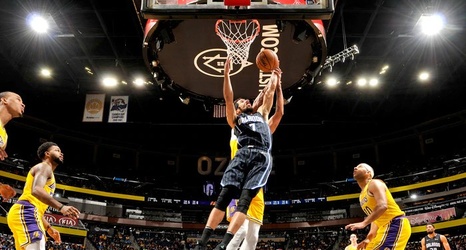 ORLANDO – At various points throughout a challenge-filled Wednesday for the Orlando Magic, it was difficult to tell which one-two punch was more devastating to their chances of winning: Facing superstars LeBron James and Anthony Davis or having to do so after losing all-star center Nikola Vucevic and blossoming point guard Markelle Fultz.

As it turns out, the Magic had plenty of fight – including a couple of shoves at long-time nemesis Dwight Howard – but they simply did not have enough firepower on either end of the floor to overtake the triple-double exploits of James and his all-star teammate.