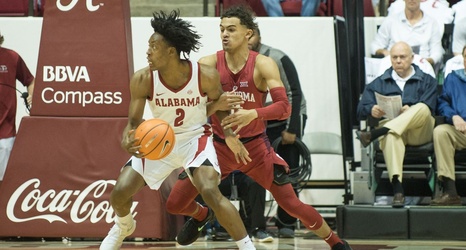 The Orlando Magic made Nikola Vucevic a priority in free agency this summer.

It was a smart move by an organization lacking an All-Star-caliber player since Dwight Howard left Central Florida seven years ago.

Last year, the 7-foot, 28-year-old center averaged career highs all around the board — points (20.8), rebounds (12.0) and assists per game (3.8) — placing himself into the conversation of the most talented offensive centers in the NBA. And earning an All-Star Game appearance to boot.

Make no mistake, the Magic desperately needed every point, rebound and assist from Nikola Vucevic to help end a streak of six consecutive seasons without a Playoff berth.