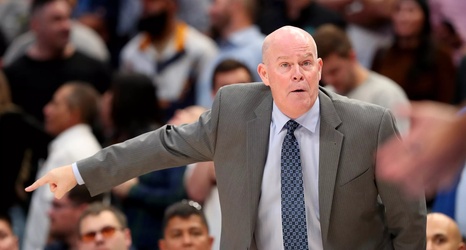 The word of the week for the Orlando Magic in NBA Power Rankings? Panic.

When your only wins are against the Cavs, Knicks and Grizzlies, and when you are last or close to it in nearly all key offensive categories, it raises questions and concerns about the team’s long-term viability.

The Magic, who have lost five of six games to drop to 3-7, are second to last in offensive rating at 99.8, just barely edging out the lowly Knicks at 99.3. They are last in effective field goal percentage (46.8) and three-point percentage (28.2), and third to last in free throw attempt rate (22.