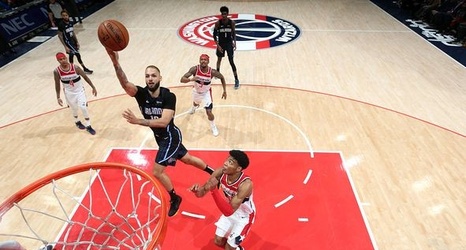 The Orlando Magic got an early Christmas gift last week.

It was more like the gift a grandparent gives a child who does not know any better. That envelope full of bonds or stocks that you will not realize for a few years down the road. Paper money that will one day actually get to your pocketbook when you mature.

That is what the Magic got when the league granted an injury exception, wiping Timofey Mozgov‘s contract from their cap sheet. Shams Charania of The Athletic was first to report the decision from the league and it has been confirmed by others: