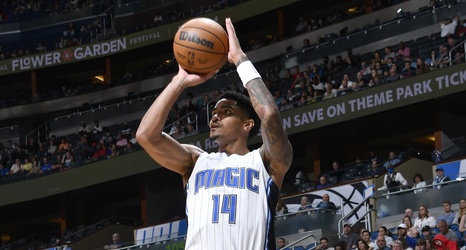 The Magic are running it back.

Shortly after news broke that Mo Bamba was returning on a two-year deal, the Magic announced that they have reached a contract extension with veteran guard Gary Harris.

Woj reported that the deal is for two years and $26 million.