Orlando Magic should enter trade market from position of power 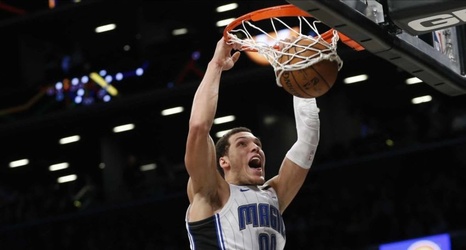 The Orlando Magic know change is likely coming their way as they try to get out of the dreaded middle. But the team should control who or what they pursue.

The Orlando Magic are in a tricky spot. Nobody will deny this.

The team has made the playoffs the last two seasons, coming out of the wilderness of an endless rebuild to return to some form of relevancy. But they have seemingly struggled to advance themselves.