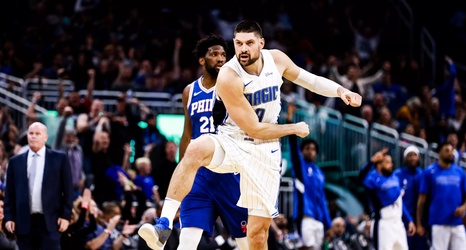 With the playoffs a distant memory and the allure of the draft on the near horizon, it’s time to start turning our attention to the upcoming 2021 season. Although Orlando enjoyed a second consecutive trip to the playoffs this past year, the relative whimper with which they bowed out makes clear the fact that there remains work to be done. The offseason is the place where the next step begins.

Consistent improvement is the goal of any franchise, even though the methods of execution may differ. As the trademarked saying goes, however, “if you ain’t first, you’re last”, and to even the most casual of observers it’s clear that the Magic have a long way to go until they’re in pole position.