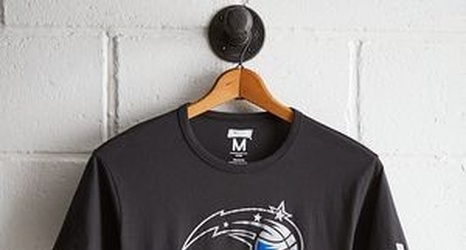 Markelle Fultz has had a rough start to his short NBA career.

He was the number one pick in the 2017 draft by the Philadelphia 76ers with high expectations to be the player to push the Sixers out of their rebuild.

Then came a rare shoulder injury that messed up his shooting form altogether. As all of the drama with Markelle Fultz’s shoulder continued, the Sixers went on to succeed without him, becoming a contender in the Eastern Conference.

After not having a role needed for Fultz anymore and the team’s patience running low, they traded him to the Orlando Magic at the trade deadline for a first-round pick that is not likely to convey and Jonathon Simmons, who is out of their playoff rotation.