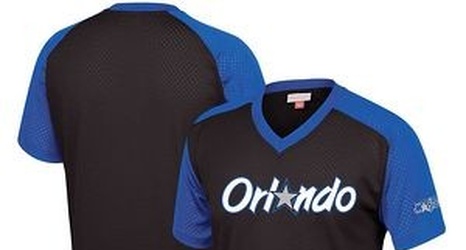 Every team — or smart team — in sports enters the offseason with a plan to improve their roster or roster outlook for the future.

Some try to sign the high-end free agents to put them over the edge or find role players to complement their stars. Some opt for addition by subtraction, trading or waiving a player who was not ideal for the team mindset.

And others, like the Orlando Magic, decide to keep their team intact from last year and bet on chemistry and continuity.

The Magic have had a theme all offseason of rewarding the players that led them to last season’s playoffs berth, re-signing Nikola Vucevic, Terrence Ross, Michael Carter-Williams and now Khem Birch, who reportedly agreed to a two-year, $6-million contract to return to the Magic.