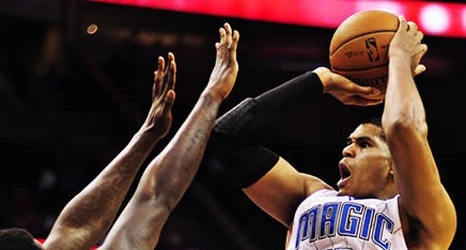 Jonathan Isaac gave an AMA on the Orlando Magic’s subreddit back in December.

Back then, his season was still seemingly ascendant. So much was in front of him. So much still remained in front of the Orlando Magic — more than simple survival like it has for the last month. He was excited for the present as much as the future.

Amid the questions fans asked him, they asked him something that was a bit more behind the scenes. A question the Magic probably would not even answer.