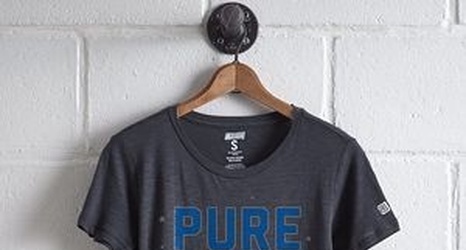 As the Orlando Magic prepared for Summer League, they were trying to winnow their roster and called in a Summer League minicamp to fill out who they would take to Las Vegas. These mini camps are fairly regular around the league. Players on the outskirts of the NBA trying to get some notice and maybe the whiff of a chance with a NBA team.

This mini camp came with another directive.