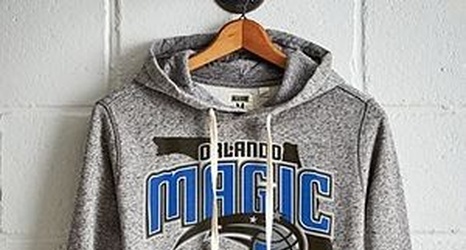 The broadcasters on ESPN+’s broadcast of Montenegro’s game against New Zealand were at a loss for the absence of Nikola Vucevic from the team’s first half as they struggled to keep pace.

The All-Star big man, whom they referred to at one point as the $100-million man in reference to Nikola Vucevic’s new contract, had just four points as Montenegro trailed by nine and their tournament hopes hung in the balance. It looked like Montenegro was going to limp out of its first major intercontinental tournament.

Their NBA All-Star player was not going to do a whole lot to prevent that from happening.