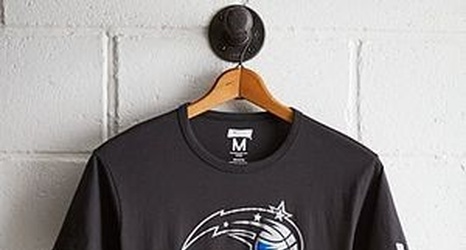 The Orlando Magic have precious few wins against elite teams in the league. The Orlando Magic’s record against winning teams is pretty minuscule — just the win over the Philadelphia 76ers.

The team lacks a strong resume in the weak Eastern Conference playoff race.

That win came with a bit of an edge. The Orlando Magic were feeling the pressure of building a strong homestand after a disappointing loss to the Indiana Pacers. The game hardly turned on what Michael Carter-Williams did in the third quarter of that game.