Magic were snake-bit by a dismal first twelve minutes (again), battled throughout 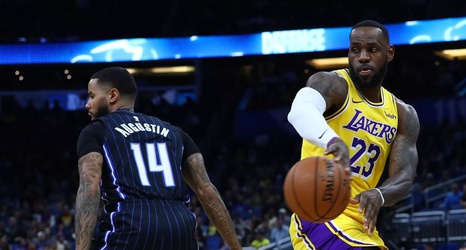 Orlando Magic Head Coach Steve Clifford was beside himself after Wednesday night’s 96-87 loss at home to the Western Conference leading Los Angeles Lakers.

Clifford only took a couple of questions during his post-game press conference, using the time instead to seemingly convey one simple message.

“I just told the guys, it was as if we never had a shoot-around this morning,“ Clifford said after the game. “Never talked about the Lakers. You can’t turn the ball over, you’ve got to be physical on the glass. You’ve got to make good rebounding decisions, so that on the offensive end you are back (on defense).