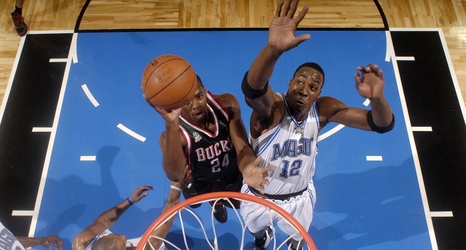 The Orland Magic will open the 2021-22 season on Wednesday night in the Lone Star State against the San Antonio Spurs.

Orlando will look to start the season with a win for the fifth straight year. This however, will be the first time that the Magic have opened on the road since the 2014-15 campaign.

Over the years, there have been some memorable moments and performances on opening night. Here’s a look at the franchise’s individual records for each major statistical category in season openers: