Is it OK for Orlando Magic fans to root for Dwight Howard? 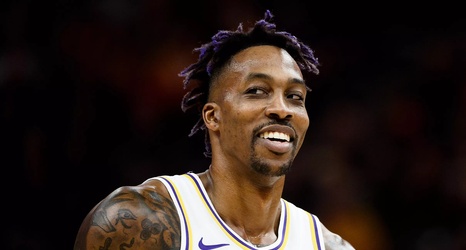 The standing ovation for Dwight Howard is coming.

It certainly won’t be tonight. It likely won’t be anytime soon. But we all know there will come a day when Howard returns to Orlando and Magic fans stand and cheer.

We’ve lived through messy divorces before, first with Shaquille O’Neal and later with Tracy McGrady. We booed their every move. We told them they should have never left. We rooted for them to fail.

And we ultimately forgave them and welcomed them back as if nothing happened.

Now seven years since Howard’s departure, some Magic fans are not yet at that point with Howard.