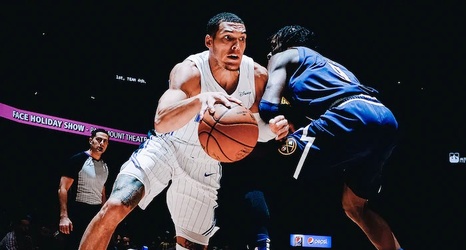 PORTLAND – On a night when the Orlando Magic seemed to be hurting as much mentally as they were physically, forward Aaron Gordon proved to be the perfect case study.

As he tried to pinpoint the reasons for the recent struggles in his own game, Gordon seemingly didn’t know whether it was a physical ailment holding him back or a mental bout with wavering confidence that was sapping the life out of his usually energetic and bouncy play.

After touching on the lack of rhythm in his individual play, his struggles with knocking down open shots and some ``lingering stuff’’ in his body, Gordon ultimately put his foot down and took full accountability.