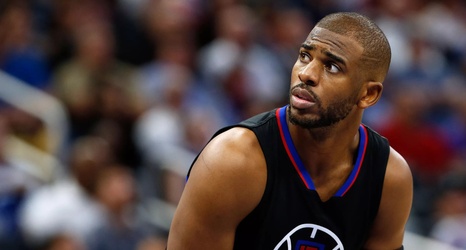 The Magic have lost five of their past six games since defeating James Harden and the Rockets in the Amway Center on January 13th, 116-109. Can the Magic do the unthinkable again on the road in Chris Paul’s return?