Franz Wagner Emerges as Leading Rookie of the Year Candidate 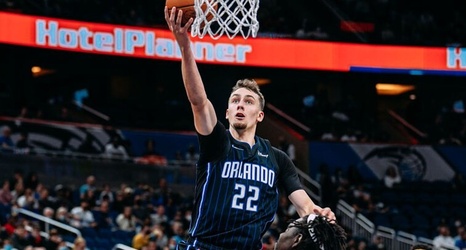 That’s a heck of a compliment considering Budenholzer, who guided the Bucks to the NBA championship last season, has witnessed his fair share of breakout rookie performances as a coach in this league.

All who have been asked about Wagner these last several weeks have raved about the 20-year-old’s all-around skillset and long-term potential.