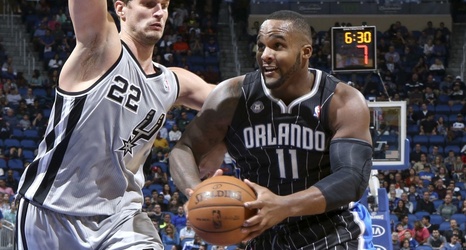 WMAR-TV in Baltimore reports that Davis was arrested Feb. 7 at a Hampton Inn in Aberdeen.

According to court records, the hotel owner smelled marijuana coming from Davis' room.

Davis was arrested and later indicted on seven counts of drug possession and distribution.