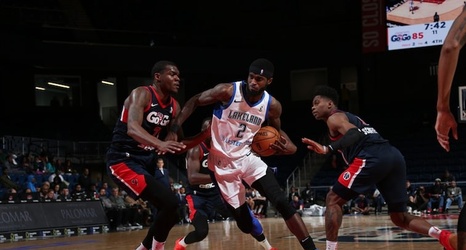 WASHINGTON, D.C. – With the NBA and G League schedules working the way that they did, Orlando Magic forward B.J. Johnson was able to pull off a somewhat rare version of a professional basketball doubleheader on Tuesday.

The Lakeland/Capital City game tipped off at 11:30 a.m. at the Entertainment and Sports Arena, which is located approximately six miles away from the Capital One Center where the Magic and Washington Wizards tipped off at 7 p.