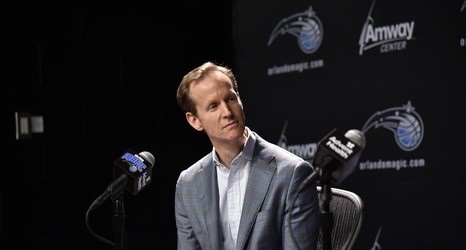 The NBA award season has wound down as the NBA Finals get set to end too.

The results have looked a little bit silly in light of how the playoffs have turned out though. These are regular-season awards, but the playoffs are where decisions and legacies are really made. Seeing Giannis Antetokounmp deservedly win the MVP while he is at home after his team was eliminated in the second round is frustrating and contains only a little dissonance.

But no decision or award has gotten as much ridicule as the NBA’s Executive of the Year Award.

The award voted on by the league’s executives went to LA Clippers general manager Lawrence Frank.