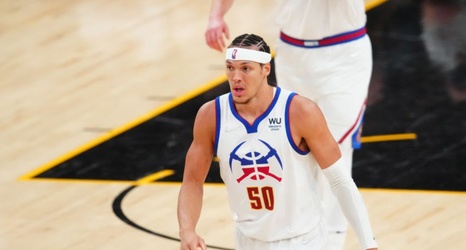 Aaron Gordon struggled in his second round series with the Denver Nuggets as his failures with the Orlando Magic peaked again. Mandatory Credit: Mark J. Rebilas-USA TODAY Sports

Orlando Magic fans experienced some schadenfreude in the closing games of the Phoenix Suns’ stunning sweep of the Denver Nuggets.

Aaron Gordon, trying to make good with his new team and the new opportunity in front of him, claimed how much easier things were for him in his new home. He said the talent with the Nuggets would allow him to focus on his role and get the easiest shots in his career.