5 questions the Orlando Magic need to answer at Summer League 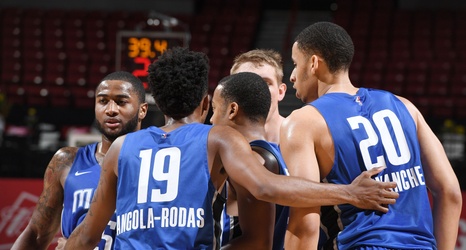 The Orlando Magic are preparing to hit the court once again.

The team has landed in Las Vegas preparing for Summer League and an examination of some of the young players on the roster. It will just be good to see the Magic uniform back on the floor again.

Orlando made the playoffs and has filled its roster with virtually the same team. The Magic are hoping overall that familiarity and stability can help them return to the postseason.

Not to mention internal improvement from several young players including Mohamed Bamba.