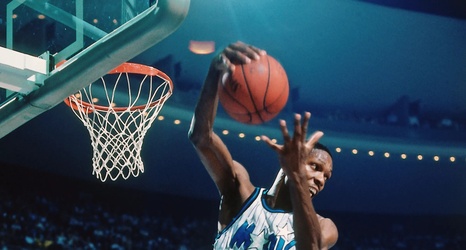 In the early years of the franchise, wins weren’t all that common for the Orlando Magic. The Magic had losing seasons in each of their first four campaigns and averaged less than 28 wins per season over that stretch.

Still, there were some thrillers along the way. One of those came on this day 30 years ago as Jerry Reynolds’ game-winner with less than five seconds to go lifted Orlando past the New Jersey Nets, 102-100.

Things were close throughout as the Nets visited Orlando Arena on Nov. 16, 1991. The contest was tied at halftime and featured a back-and-fourth final quarter.