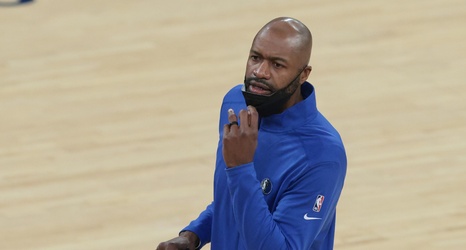 The Orlando Magic are still getting to know their new coach in Jamahl Mosley. It is not even likely he has set up his office fully yet. There is simply too much for him to do at this point.

The Magic are still bringing in prospects to work out and reviewing information when it comes to the draft — catching their new coach up to get his input on their final draft preparations.