2020 Orlando Magic Player Evaluations: The margin for error was too small 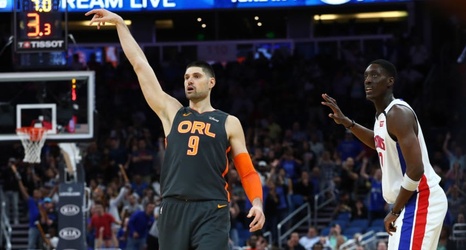 The Orlando Magic had several solid seasons from key players. But none of it was enough. Mandatory Credit: Kim Klement-USA TODAY Sports

The Orlando Magic saw players have solid, if unspectacular, seasons in 2020. That was only good enough to stay where they are. And that is not good enough.

Orlando Magic coach Steve Clifford was always very realistic about his team and what they could accomplish. He was optimistic perhaps, but always realistic.