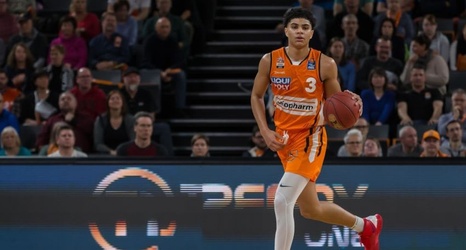 Killian would provide a replacement at the shooting guard position and could end up being the Orlando Magic’s two-guard alongside Markelle Fultz.

None of these picks have yet to pan out fully.