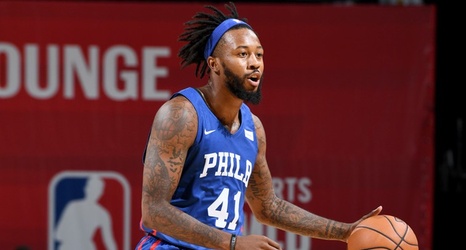 Rarely do you see a player, at any level, go from shooting under 40 percent from the field to over 50 percent in a year. But, that’s what Isaiah Miles accomplished in college at St. Joseph’s before going overseas to play professionally the last few years.

He was also one of the top performers in Vegas at last year’s Summer League while playing for the 76ers, averaging 10.