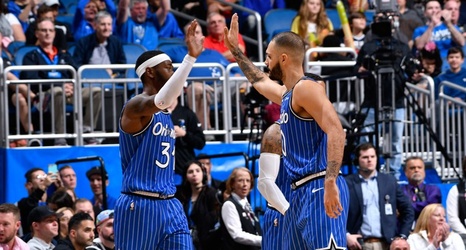 ORLANDO - Back in late September, early October when the Orlando Magic, their G League affiliate in Lakeland and the Orlando Solar Bears were getting ready to start their respective 2018-19 seasons, all three DeVos family-owned teams foresaw playoffs down the pike.

Based on how hard each of the teams worked over the prior summer, why shouldn’t they have believed that to be the case?

For the Orlando Magic, the hiring of Steve Clifford was the first of several steps into making a playoff push a reality. Clifford, an assistant coach with the Magic when they advanced to the NBA Finals in 2009, brought accountability to a group desperate for some fine-tuning after several straight disappointing years.