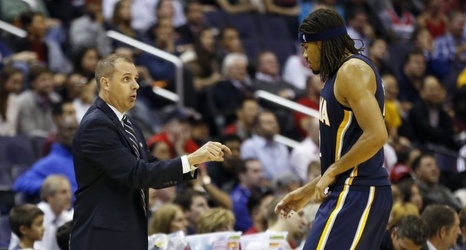 Jonathon Simmons is not much for words. He lets his game do the talking.

Brought up in the San Antonio Spurs system and having to work and fight his way into the league, Jonathon Simmons entered the league with hunger. He had to fight for everything. There is not much room for personality with the media. There was always another fight.

This is ultimately what attracted the Orlando Magic to him. He was the kind of gritty player that could help push the team in so many ways and could benefit from an expanded role.