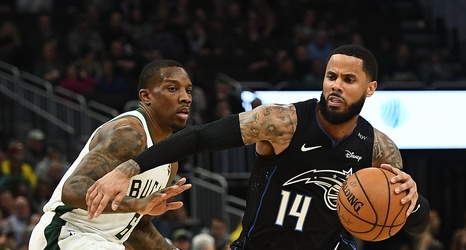 Whenever a point guard popped up on the trade market, the Magic were immediately brought up. That includes the player they eventually acquired in Markelle Fultz.

For the last year, everyone has focused on improving the point guard position. Every second guessed move in the draft or free agency — from failing to move up for Trae Young to passing on Isaiah Thomas — had to revolve around this position.