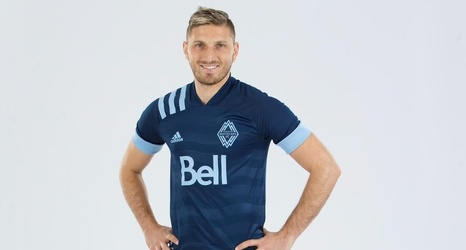 VANCOUVER, British Columbia — It’s no secret that the Vancouver Whitecaps struggled to generate quality scoring chances last season. They managed just 37 goals in 34 games, the worst in the Western Conference by a mile, and coach Marc Dos Santos has made it clear improving the attack has been the top priority of the offseason.

That’s where David Milinkoviu0107 comes in. The 25-year-old was acquired on loan from English Championship side Hull City last month, and he could primed to break out as key cog in the Vancouver attack this season.

With Vancouver is likely to feature a flexible 4-2-3-1 formation, a strong preseason camp could help Milinkoviu0107 earn a spot in the starting 11 on opening day.