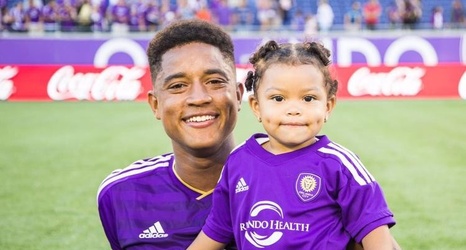 Vancouver Whitecaps coach Marc Dos Santos has been issued an undisclosed fine for comments criticizing Major League Soccer, the league announced Tuesday. The Whitecaps confirmed to Pro Soccer USA that the interview in question was one with The Athletic where Dos Santos criticized the long break between seasons for clubs that have been eliminated prior to the playoffs.

“Players at the top level, they have three weeks, one month maximum, on break,” Dos Santos said. “I’m telling you, three months and a half of a break in a soccer season is Mickey Mouse. It’s amateur. It doesn’t happen in the world.