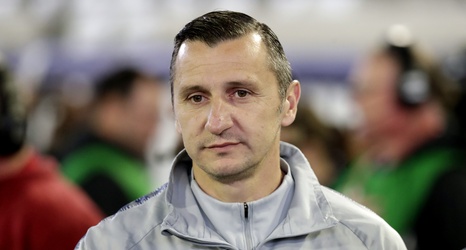 As he begins efforts to expand the United States women’s national team player pool, new head coach Vlatko Andonovski has named 24 players for an identification camp, 17 of whom are uncapped.

The camp, taking place from Dec. 9-14 in Bradenton, Fla., is comprised entirely of players who are not regulars to the national team as mainstays enjoy contractually obligated time off. There will not be a match during this camp, meaning Andonovski and his staff will have only training sessions to evaluate these players.