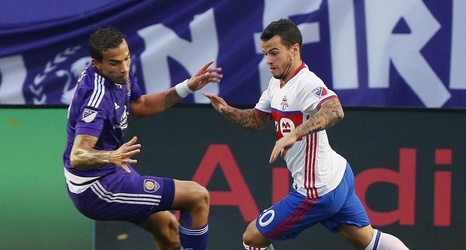 In their second USL Championship campaign, Birmingham Legion FC will begin their 2020 season with a bang by hosting Atlanta United FC in a preseason exhibition.

“This will be the biggest soccer event in Birmingham since the 1996 Olympics and the U.S. Women’s National Team game in 2015,” Legion FC president and general manager Jay Heaps said in a statement. “Atlanta United has ranked in the top 10 in the world for attendance and have proven to be a top tier MLS Club.