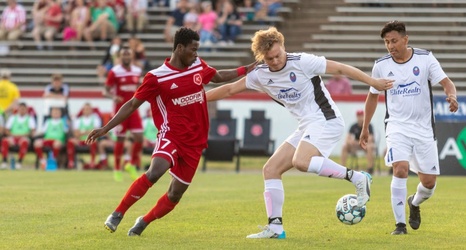 A USL Championship club’s roster will be boosted by a team from the Scottish Premier League this season.

Orange County SC announced Monday that it has agreed to terms with Rangers FC to take Cammy Palmer, Danny Finlayson and Matthew Shiels on season-long loans.

Neither youngster has featured with Rangers’ first team yet, but each have varying degrees of professional experience. Palmer featured in 20 games last season for Patrick Thistle FC, a club in Scotland’s second division. Shiels played in nine games with Dumbarton FC, a side in Scotland’s third division.