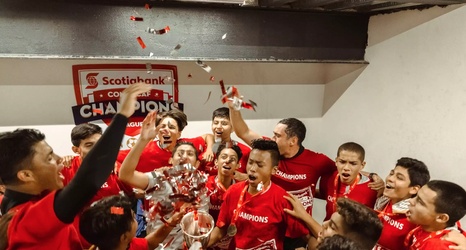 U.S. Soccer announced it is shutting down all boys and girls Development Academy programs effective immediately.

In response, Major League Soccer is launching a new competition platform to provide matches for MLS academy teams and other youth development clubs that previously participated in the U.S. Soccer program.

The spread of the coronavirus pandemic previously led to the suspension of the 2020 Development Academy season. The 2020-21 season was slated to start in September.

This is the first major change made under new U.S. Soccer president Cindy Parlow Cone and new federation CEO Will Wilson, who were appointed in March.