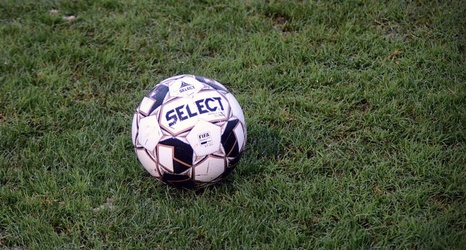 The USL Championship club in Tulsa will no longer be known as the Roughnecks.

New owners J.W., Ryan and Kyle Craft unveiled the club’s new identity, colors, crest, name and branding Wednesday. The club will move forward as FC Tulsa, ushering in a new era of soccer in the city.

“After months of listening to our fans at focus groups, town halls, surveys, and informal one-on-one conversations, it became clear that a majority of our supporters desired a new image, brand and a fresh start for our club,” Ryan Craft said in a statement. “We want the Tulsa community to be the focal point of this club, and it’s our mission to establish FC Tulsa as an ambassador for this city.