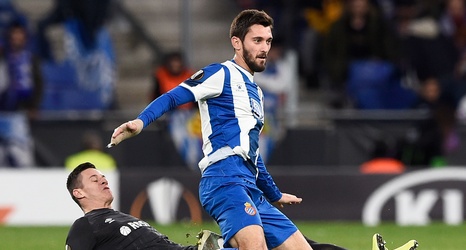 The club announced Friday night Argentine forward Pablo Piatti will be Toronto’s third and final DP going into the 2020 season. The 30-year-old forward comes off a stint with RCD Espanyol Barcelona in Spain’s La Liga and is expected to join TFC on Saturday at an ongoing training camp in Los Angeles.

“Pablo comes to TFC with an exceptional pedigree,” Toronto FC president Bill Manning said in a statement. “He brings big game experience to our team, having played in close to 300 games in La Liga, as well as competing in the UEFA Champions League.