Tale of Two Hires: A Microcosm of Ambition 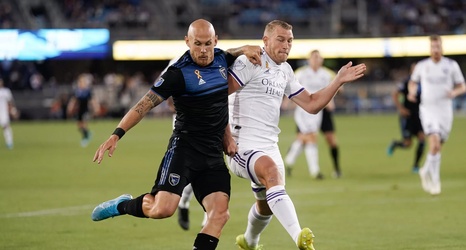 On Saturday, Orlando City traveled to face the San Jose Earthquakes in a battle between 2018’s last-place finishers in each conference. The Lions famously finished bottom of the Eastern Conference with a league-record 74 goals conceded. But the Earthquakes weren’t much better, conceding 71 goals, which would have been the new record if not for Orlando. Not only did the Earthquakes finish bottom in the West but the team actually finished bottom of the pile across the league as a whole, a hefty seven points behind Orlando City.

Fast-forward to 2019 and following Saturday’s convincing 3–0 win over Orlando, the Earthquakes now staggeringly sit second in the West behind only LAFC.