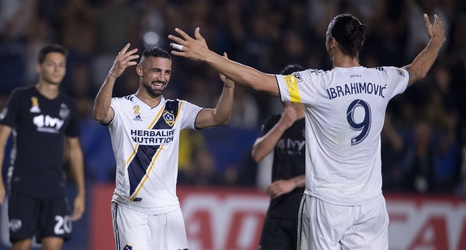 The LA Galaxy have signed midfielder Sebastian Lletget to a new contract utilizing Targeted Allocation Money, the club announced Tuesday. Terms of the deal were not disclosed.

The 27-year-old US men’s national team regular has made 91 regular season starts in five seasons with the Galaxy after originally signing from West Ham United in the English Premier League, where he spent five seasons.

Lletget, who earned $312,666 in guaranteed compensation, according to the MLS Players Association Salary Guide, had three goals and six assists in 29 appearances for the Galaxy this year, including 27 starts.