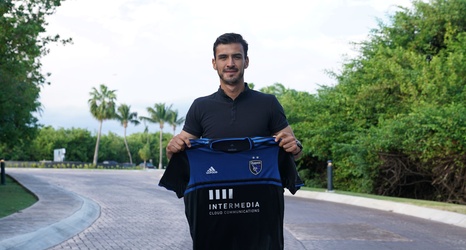 SAN JOSE, Calif. — The biggest question for the San Jose Earthquakes heading into preseason was whether they would have the defensive depth needed to compete against the high-profile attackers added this off-season throughout MLS. On Tuesday, the Quakes found their answer.

After an on again, off again recruitment that began over a year ago, the Earthquakes announced that they have signed Mexican centerback Oswaldo Alanís on a one-year loan from Liga MX side Chivas de Guadalajara using Targeted Allocation Money. Alanís will occupy an international spot on the Quakes’ roster, pending receipt of his P1 Visa and ITC.