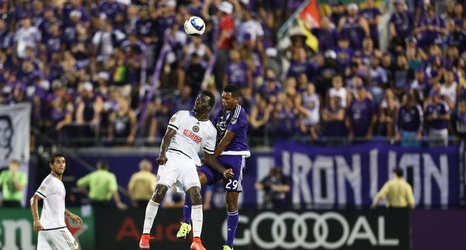 The long-lasting question about where Sam Kerr’s future will be has finally been answered, with the forward officially joining England’s Chelsea FC after a two-year stint with the Chicago Red Stars, it was announced Wednesday.

Kerr signed a two-and-a-half year deal with the FA Women’s Super League side, and will officially be eligible for selection in January when the mid-season transfer window opens.

“I think Chelsea’s one of the biggest clubs in the world and once I had my mind set on Europe, it was an easy decision to choose Chelsea as a club,” Kerr said in a video shared by Chelsea on Instagram.