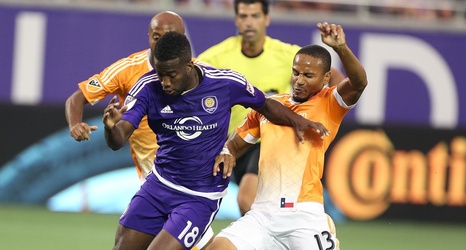 HOUSTON – Houston Dynamo legend Ricardo Clark, will return to Houston to sign a one-day contract with the team Wednesday, allowing him to officially retire as a member of the Dynamo.

Due to his tenacity and leadership, Clark became an immediate fan-favorite and has remained in Dynamo fans’ hearts.

The midfielder ends his Dynamo career ranked second in club history in games played (304), games started (286) and minutes played (25,319) in all competitions for the Dynamo.

Clark was part of the original Houston Dynamo team when the San Jose Earthquakes relocated to Houston in 2006.