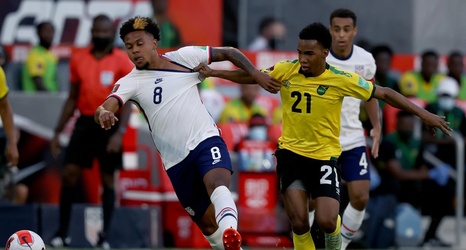 Orlando City was off this week so we don’t have the Lions to recap, but that doesn’t mean we took the week off with them. Oh, no. Our show is about the same length as it usually is. So what did we talk about?

The Orlando Pride had a key match-up in the NWSL playoff race against Gotham FC and it did not go well. The Pride made the final score more respectable and had a shot at stealing a late point but Orlando came up just short by a post. But even if that final shot had gone in, there have been some worrying trends over the last two matches for the Pride.