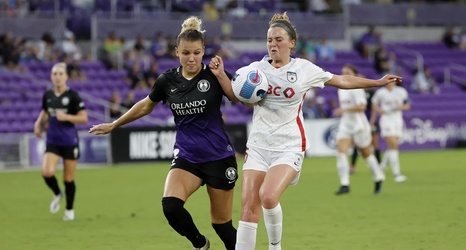 The Orlando Pride (2-2-1, 7 points) were dominated by the Chicago Red Stars (2-1-0, 6 points), falling 4-2 at Exploria Stadium. The Pride didn’t get their first shot until the 61st minute, at which point they were trailing 2-0. A late flurry saw three goals and two penalty saves in six minutes before the game ended.

Pride Head Coach Amanda Cromwell displayed a much different team tonight compared to the one that played Wednesday night against the North Carolina Courage. The Courage were missing several key players due to COVID protocol, which allowed the Pride to come away with a 2-1 win earlier this week.