Orlando Pride Have Multiple Ways to Use Acquired Assets 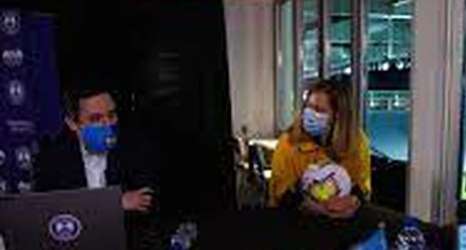 It’s been a busy off-season for the Orlando Pride. After failing to make the postseason in four of the team’s first five seasons (the 2020 NWSL season was canceled due to the global pandemic), the Pride have begun a complete rebuild.

While the Pride have seen several regulars leave, including two players who had been with the team since 2016 in Harris and Morgan, General Manager Ian Fleming has brought in a large haul of assets.