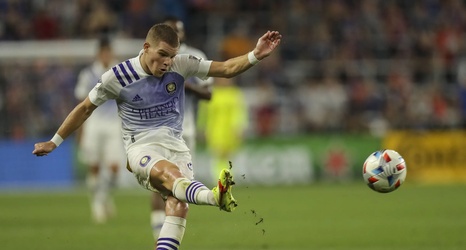 Welcome to your match thread for a Thursday night Leagues Cup quarterfinal match-up between Orlando City and Santos Laguna of Liga MX at Exploria Stadium (7 p.m., TUDN). It’s the first meeting ever between the teams and the first time Orlando City has faced a Liga MX side in a competitive match.

There is none, both against the opponent and in the competition.